The Universe, and the Tibetan Plateau 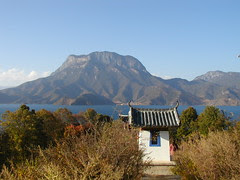 P1010283
Originally uploaded by yingzhao.
This new video from the American Museum of Natural History is making the rounds. It's a stunning digital visualization of the known universe with proper sizes, distances, scales. I'm not sure exactly how they increase speed of change. It definitely changes, as it takes a few seconds to travel a few light seconds, then not long after, a few seconds to travel many light years, or a few million light years. It had to be thus, but I did lose a sense of scale eventually, even with the incredible illustrations.

I had no idea, for instance, how much completely unmapped space there is. Why is that? I can see it being hard to map past the center of the Milky Way, but couldn't tell in which directions we're yet unmapped, and why -- could be be that hard to map in the opposite direction from the center? Are the stars densely packed that direction, for far enough to make it opaque for us?

Of the whole video, though, my favorite part was tipping past the Himalaya to see the lakes of the Tibetan Plateau. I had no idea how lake-rich the area is. I knew that it was sparsely populated, that big quakes there can go almost unreported except by instruments, that there are thousands of square miles with no roads. But the lakes just caught my attention: Look at all this gorgeous water. What's it like there? Who lives there? What do they do?

It turns out google and flickr both had answers for me.
Posted by Mary at 7:41 PM No comments:

According to Phil Plait, at least 90% of all murders happen within a week of either the new moon (like right this minute) or the full moon.

Amazing, really, when you think about it. 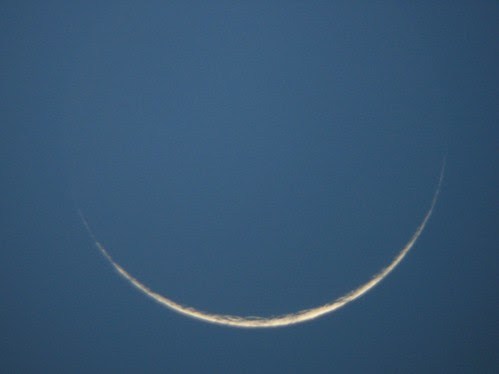